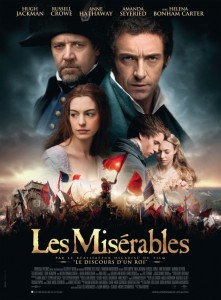 So yea. I watched a musical, and it was not horrible, but that was largely because of the CGI and interesting camerawork. I literally had to turn on the captions because it was really hard to hear the lyrics despite having the television volume raised to deafening levels.

It was also a Blu-Ray copy, so the visuals were stunning, although I was left quite confused throughout the entire thing.

It was watchable, but I was left wondering the following:

You should also watch this, because it accurately describes a lot of the problems that I ended up having with this movie:

I run the place, and keep it clean. Recent college grad and child at heart. In my spare time I start half-baked businesses and try to finish my massive pile of in progress movie reviews. I also founded SquidFlicks, and its parent company, Omega Squid Studios.

Tales from the Darkside: The Movie